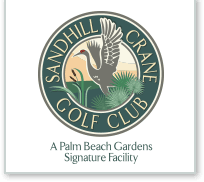 Will has a passion for teaching, growing the game, and sharing his love of golf with everyone he meets. Will is a Top 50 Master Teacher for US Kids, coach at The First Tee of Palm Beaches, and has been a golf coach most of his life. Will was the recipient of The 2005 PGA of America Junior Leader Award and in 2007 Received The PGA of America’s Growth of the Game Award for his work in inner-cities and nation-wide. Will has been recognized as a Top 50 GRAA Growth of the Game Teacher six of the last seven years. Will has also received multiple awards from the Philadelphia Section including the 2009 Professional of the Year. 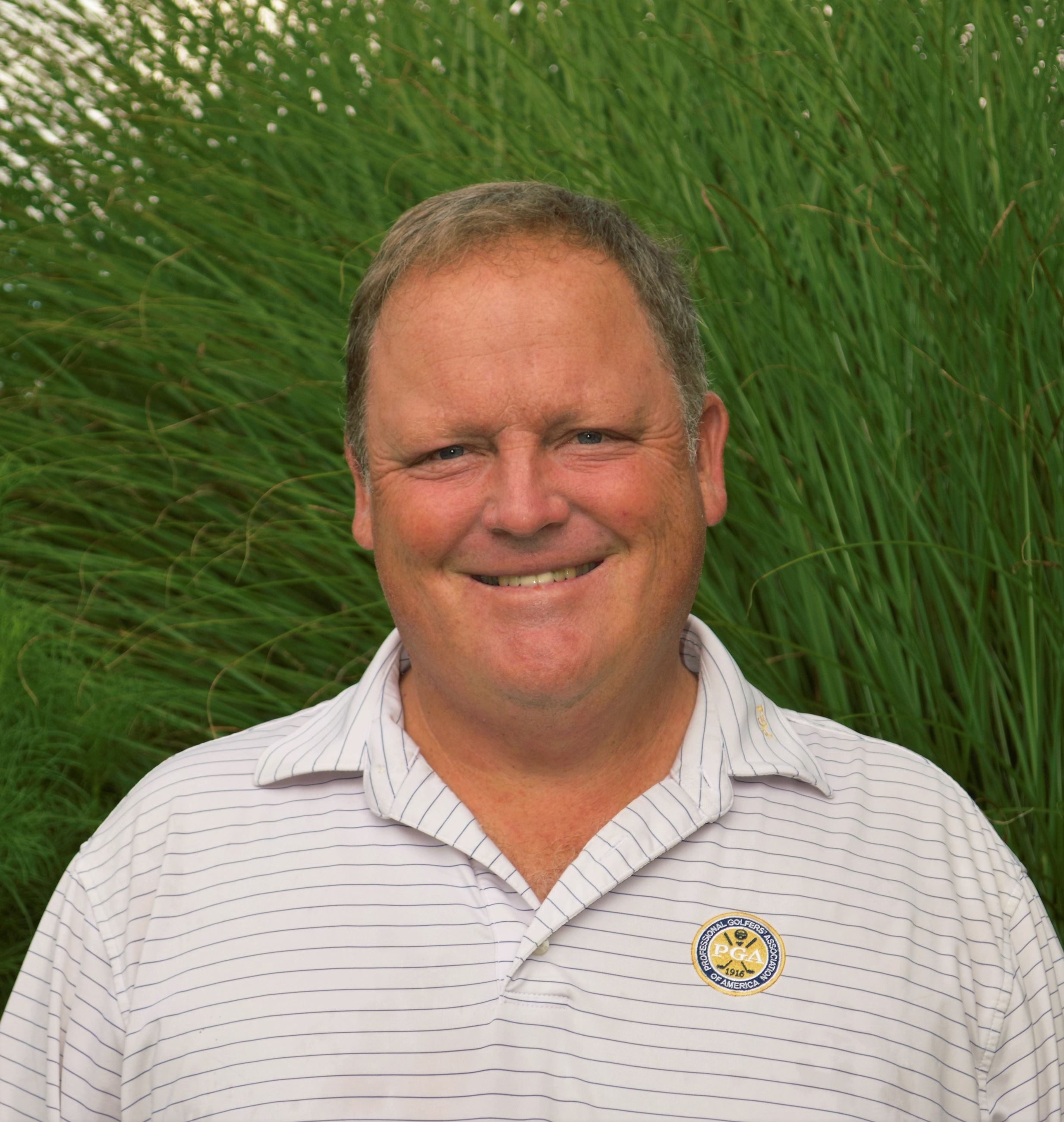 During his career, Will was the Director of Golf at Twining Valley Golf and Fitness Club for 29 years. Will was the Executive Director for The First Tee of Montgomery Country and Program Director for The First Tee of Suburban Philadelphia. Will has also had the pleasure of coaching high school golf teams for 22 years in the Philadelphia area including several Pennsylvania State Golf Championship Teams.  Most recently, Will was the Head Coach at his Alma Mater, Villanova University where he led the Wildcat Men’s team to multiple tournament championships. Currently, Will is the golf coach of the Royal Palm Beach High School Wildcats.

Will Reilly also enjoys playing golf competitively.  As a player Will has recorded many PGA Section wins including 15 holes-in-one and two albatrosses.

Will’s hobby is Philly Sports and he is the President of the P.A.S.T. (Philadelphia Association of Sports Trivia).

/QuickLinks.aspx
Stay InformedSign up to receive email notifications
Records SearchSearch our electronic database or make a request
Join Our TeamView career opportunities
Citizen RequestDo you have a concern? Let us know.
Government Websites by CivicPlus®